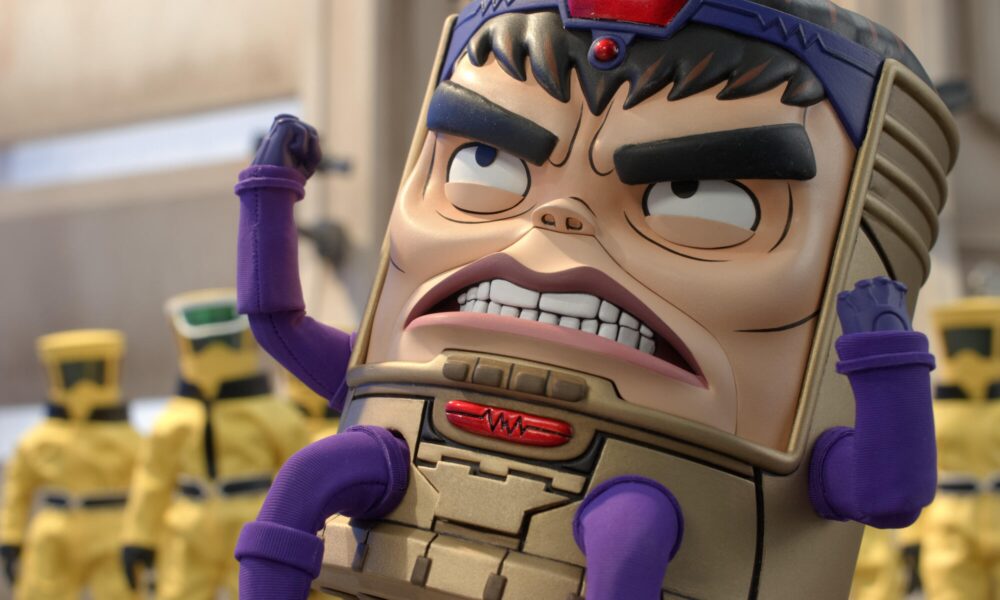 It sometimes feels like Marvel and Disney chose to take a break in may 2021. There are no new material, you think? However, after a little bit of digging it seems like it’s not entirely empty even if there are nothing bigger that have been announced globally – even if Cruella may be counted as one of the bigger premieres i may.

According to WhatsOnDisneyPlus, at least for the US watchers there are still ongoing legacy releases. Amongst some, “X-Men: The Last Stand” shoud arrive May 14 (next week). One thing that is less publicly known of is the series “Fury Files”. Some sites reports that this series was first released 2017, but by digging a bit deeper it also seems that this eventually is an entirely new production.

We’ve also reported about the M.O.D.O.K. series, that has its premiere in two weeks (May 21), even if that premiere may be limited to Star in US/UK only. In very short words, may 2021 seems to be – mostly – the month of legacy releases. Like Disney and Marvel finally closes their legacy. 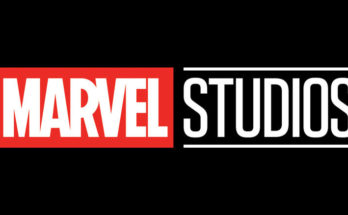 Falcon and Winter Soldier ended – What’s up next?