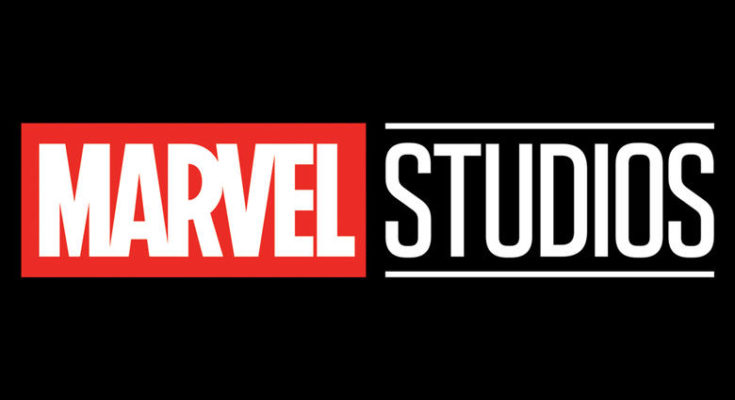 Our RSS-feed for Marvel.COM just recently discovered an update posted 8th october with some films release dates. It seems that some of the MCU releases have gotten a bit delayed, which is now also included in our SnapShot616. Marvel writes: “The Walt Disney Company announced an updated slate for a slew of upcoming movies, including those for Marvel Studios. While dates are changing, don’t worry – they’re all staying in this multiverse“.

Doctor Strange and the Multiverse of Madness
Moved from March 23 to May 6, 2022