An old documentary created by Insider tells us that Blade actually saved Marvel and paved the way for the MCU. Blade was Marvel’s first box office ($131 million on just a $45 million budget) success, and set the stage for further comic film adaptations. As they say in the documentary below, it spawned a trilogy for which one, Ryan Reynolds starred as “Hannibal King”, who was practically an initial clone of Deadpool. A rival executive producer at another studio promised that if they ever make a movie about Deadpool, Ryan should get that role.

In this video, which is presented in full at youtube below, Ryan explains that the story began at 2004 and how Ryan Reynolds fell in love with the character – and how he got the honour to direct the huge success. So the fun part here, is that Blade did not only pave the way for the MCU. Blade also paved the way for Deadpool.

You can see the full Ryan Reynolds interview at “Talks at google”, where he tells full story of how Deadpool was born at the cinemas, below. 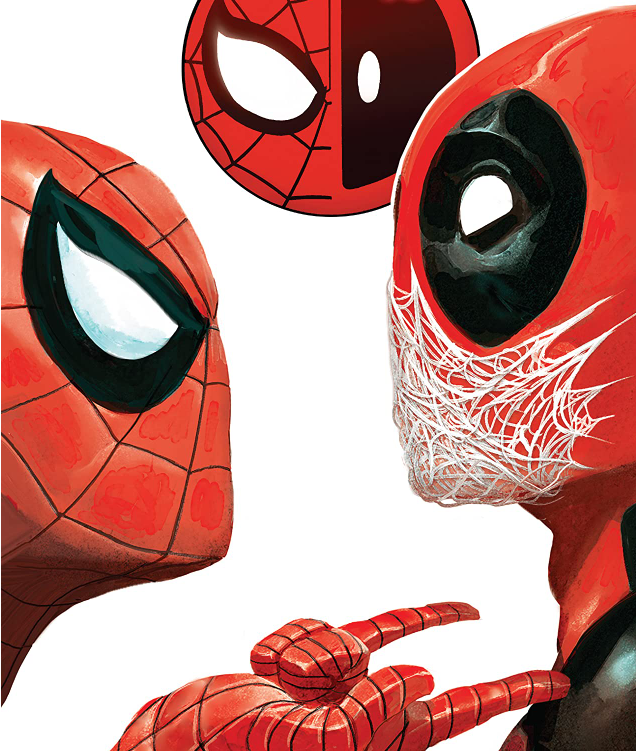 How did Deadpool know about Logan?