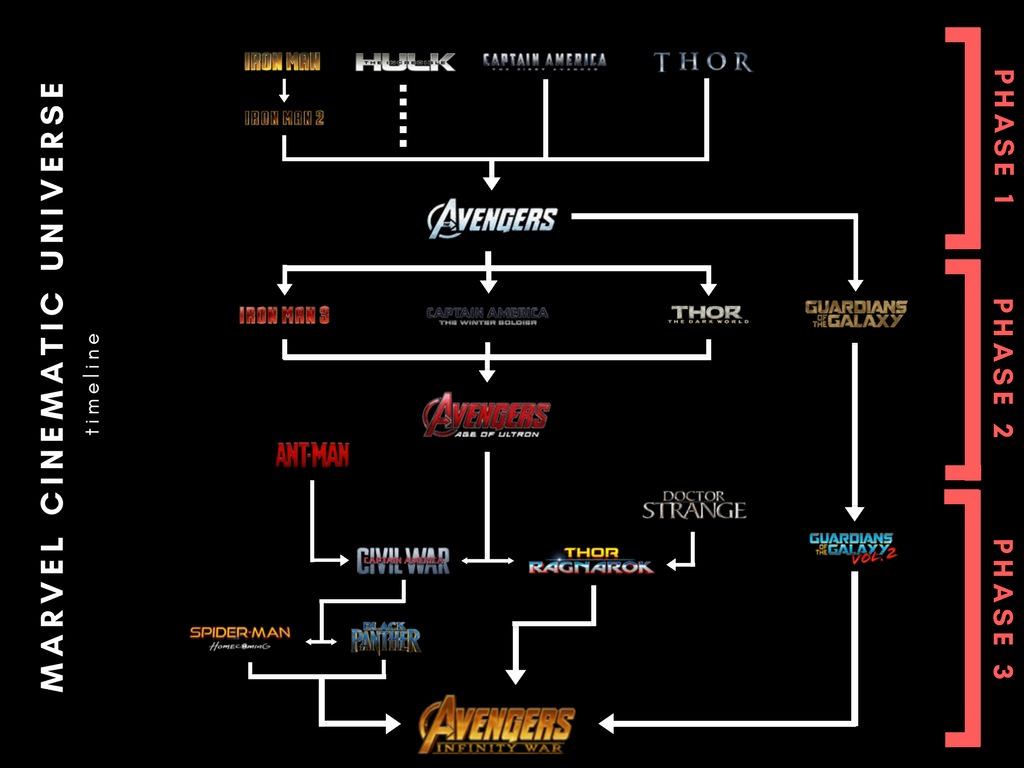 The MCU Timeline references at mcu.earth616.org has been cleaned up a bit after some discoveries. Some of the tables have been merged and updated so it should be easier to use again. Some changes made:

Do you think there’s missing movies? Use the contact form here and tell us. Some movies is intenionally not included in the list but could be added on request. 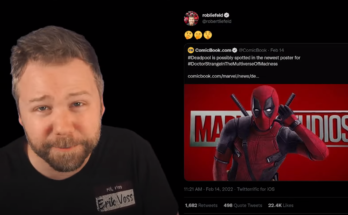