Update: As it seems after Disney Investor Day it is not a fake. Disney will release a mature selection at DisneyPlus. However, we still don’t know whether the date is real or not.

According to a leaked trailer, several blockbuster movies are revealed to come to “Disney 18+” next year. Amongst them we could see Deadpool 2 (July 2nd), Falcon and the winter soldier (August 13th) and Black Widow (April 16th) – and surprisingly also The new mutants (july 2). How this affects everything is currently unknown (a loose rumour said – the first time – that WandaVision should’ve premiered in the end of november 2020, which never happened). Also, there is nothing that confirms the trailer as a fake or real deal, which is also still discussed. Except for a theory that it looks as a promotional trailer to be unveiled during Disney’s planned investor call on December 10th. 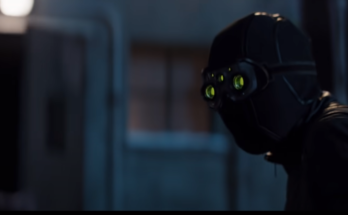