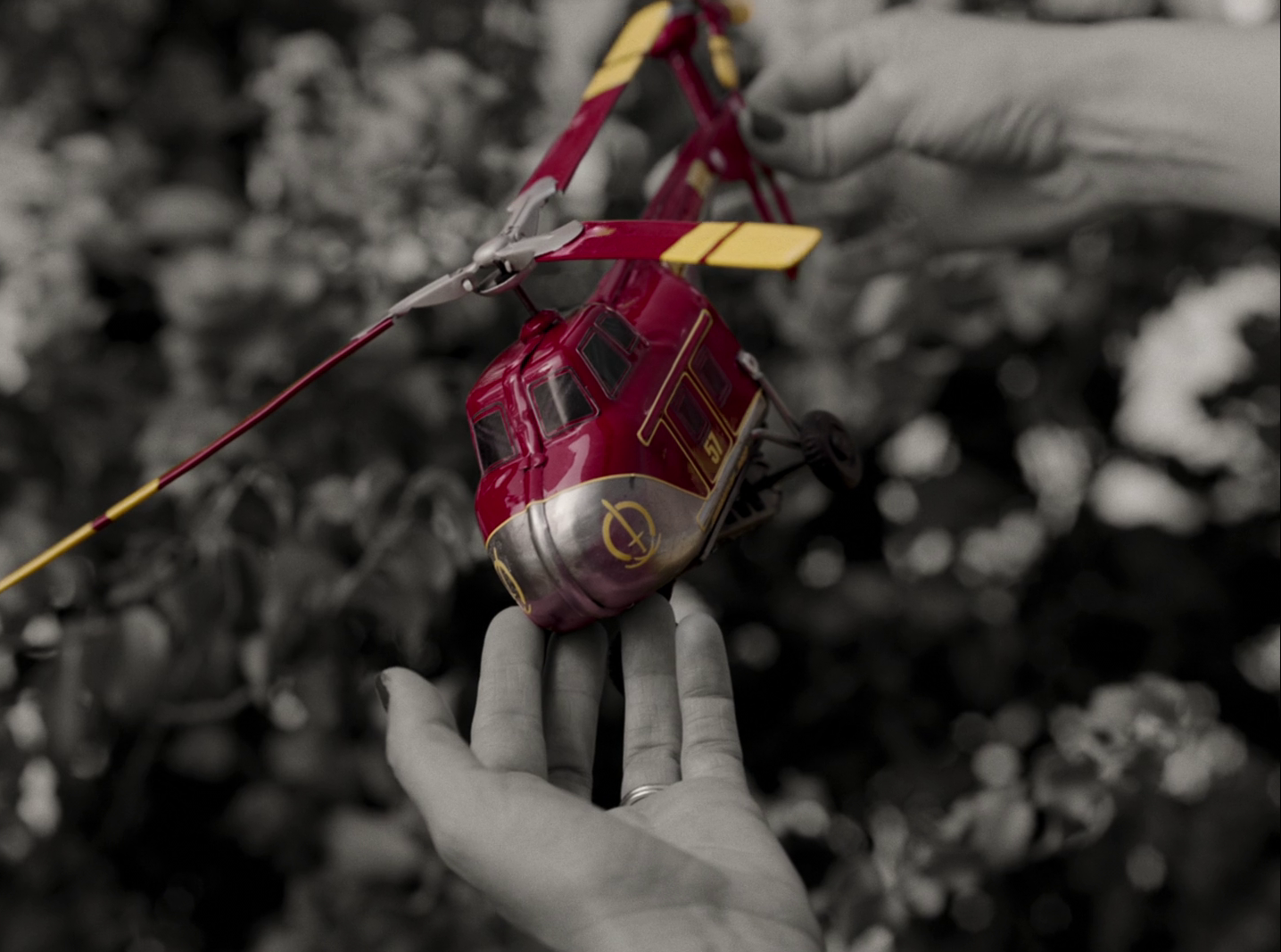 I liked how WandaVision started. Like another weird season from DC’s Legends of Tomorrow but initially with a calmer pace. It’s a strong contrast compared to Avengers: Endgame, and I get a better feeling of the aftermath, while the show is going on. Without being to much of a spoilery, the S.W.O.R.D. logo also follows a few times on screen which makes this much more exciting. For those who has’nt followed Marvel frantically, this logo probably don’t say much. But for the other of us, this is a confirmation of that “new era” Marvel has spoken so much about.

As many of you probably hasn’t seen the episodes yet, we’ll stop our analysis here. But, below the images, we have added breakdowns of each episode for you to check, that has been analyzed by our two favorite Marvel channels, Emergency Awesome and New Rockstars.